Wisdom Teeth – Why Do We Have Them? 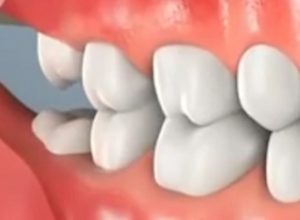 Wisdom teeth – why do we have them, anyway? According to one study, about 53% of us have (or had) at least one wisdom tooth, and men are more likely to have them than women.

The first set of molars arrive at about age six, and the second at about age 12. Wisdom teeth actually begin to form, deep down in the gums, from about the age of 10. They develop for several years, and don’t typically erupt from the gums until somewhere between the ages of 17 and 25. That’s how they got their name – it’s the age when people are said to reach the age of wisdom.

Most of them will have to be removed at one point or another. So why do they develop in the first place?

A Leftover From Our Past
The answer comes from the field of anthropology, and a look into the history of humanity. Wisdom teeth are, in essence, a third set of molars. Early man needed the extra set of teeth. With a diet that consisted of staples like leaves, nuts, and meat – foods that were coarse and often uncooked. Early humans needed that extra chewing power, and they had a larger jaw to accommodate it.

Then, human civilization changed. Many facets of human society changed, and that includes many aspects of how we eat.

• Foods and cooking methods developed which made foods softer;
• We started to use forks, knives, and spoons, which meant we didn’t have to bite our way through every meal;
• Another theory adds the idea that, as the human brain got relatively larger, the jaw got smaller to compensate.

As a no-longer-necessary set of teeth, evolutionary biologists characterize wisdom teeth as what they call vestigial organs. That means, they are body parts whose function has been lost over time due to evolution.

What’s the Problem?
Several problems can develop with wisdom teeth. Over the centuries, our jaws have gotten smaller. It leaves much less room for that third set of molars. That often leads to impacted, or blocked, teeth.

Some people don’t ever get them. In theory, they might be the next step in the evolution of our gums and teeth. Most people get between one and four wisdom teeth; rarely, more than four. Naturally, more than four can lead to even more problems. A partially erupted tooth can create a place in the gums where food can get trapped, and bacteria develop to the point of an infection.

• According to the American Association of Oral and Maxillofacial Surgeons, approximately 85% of wisdom teeth will eventually need to be extracted.
• What’s more, it’s probably best to get them removed as a young adult. When it comes to oral surgery, the risk of complications and longer healing times is much higher after the age of 35.
• The optimal time is when the wisdom teeth roots are about two-thirds developed.

If you need advice on wisdom teeth or any aspect of dental health or dental hygiene, your dentist is the right person to ask. You’ll find the answer at Dr. F. Keshavarz Dentistry in Brampton, ON.

If you’re looking for a well-regarded and highly skilled dentist in the Brampton area, make an appointment with Dr. F. Keshavarz Dentistry by calling (905)-791-3867. Visit our website to learn more about our dental services. 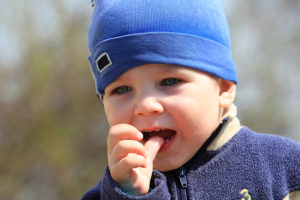 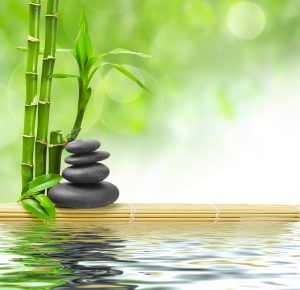 Did you know that many people have a hard time going to the dentist? Some 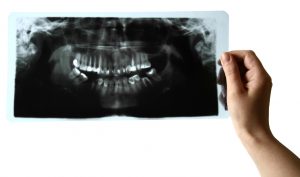 When I mention the word root canal to a patient, they cringe and sort of 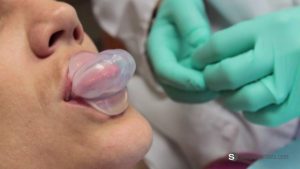 If you remember from past blogs, Obstructive Sleep Apnea (OSA) occurs when the tongue falls 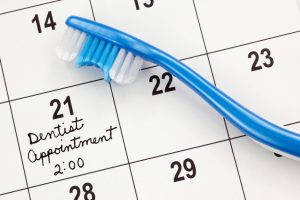 Your first visit to our dental office

Welcome to our dental office. We take pride in providing a highly professional service in 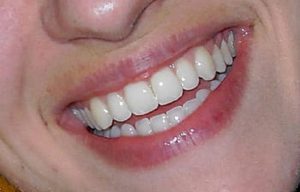 What’s the Deal with Veneers?

Don’t hide your smile because of crooked, misaligned or stained teeth: Veneers, whether composite veneers or