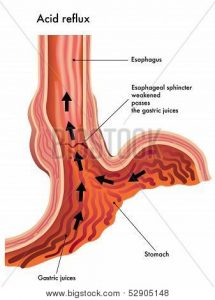 Gastro esophageal reflux disorder, commonly known as GERD, is the back flow of stomach acid into the esophagus.

We have previously discussed this in the blog “ Dental Erosion and How to Treat it” posted on September 2nd 2013…when acid from the stomach goes into the oral cavity there can be some devastating effects on the teeth, I.e., erosion.

In addition to this, there is also a link between GERD and sleep apnea.

Laryngo-pharyngeal reflux
Before discussing the link between GERD and sleep apnea, we will briefly mention another gastro intestinal disorder – Laryngopharyngeal Reflux (LPR). It is important to distinguish LPR from GERD.

The damage from both LPR and GERD can be quite severe.

Stomach acids go up into the larynx and esophagus and impair their function. The acids can also cause inflammation and impair the sensation of the airway. The consequences of the acid may compromise or compound an already affected airway:

Questions concerning LPR:
1) Is there some contribution of LPR in collapsing the airway?
2) Does LPR further decrease laryngeal sensation?
These questions have not yet been answered, but what is known is that the greater the severity of LPR, the greater severity of OSA.

Mechanism in which Sleep Apnea and GERD are related
It is thought that individuals who suffer from OSA breathe harder in order to overcome the obstruction in their airway. This increased breathing effort can cause a back flow (through a negative pressure) of stomach acids into the esophagus.

It is more common for a reflux of acid to occur while lying down as opposed to being upright. This makes sense because when you are awake and upright, gravity helps to keep the acids down. However when you lie down it is easier for acids to leak back into the esophagus, especially with a leaky valve.

Acid reflux with OSA
There is an increase in breathing effort that occurs in OSA…this increased effort is to overcome the airway obstruction. The increased effort also acts as a significant negative pressure which increases the acid reflux.

Conclusion
Try not to get too caught up in all of the terminology, LPR, GERD, in this blog.
Both the pressure from the diaphragm during breathing and the growing negative airway pressure during OSA, add to the backflow of stomach acid into the esophagus (GERD) and into the laryngeal airway (LPR). This acid can only worsen an existing condition of OSA. 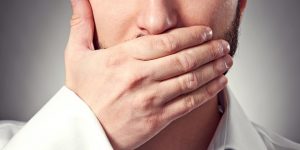 Oral cancer doesn’t hit the news as much as many other types of the disease; 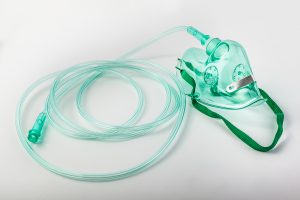 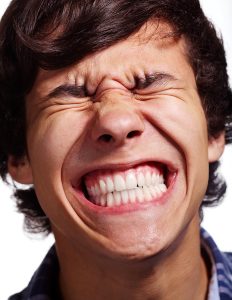 Early on we discussed tooth grinding at night and looked at the repercussions: These ranged 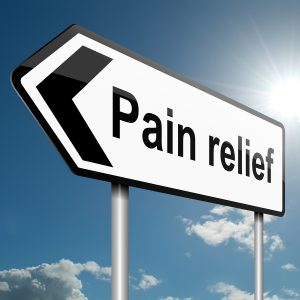 I had one last week and let me tell you, it was quite painful. 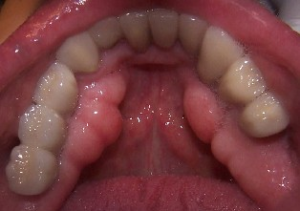 Quite often, patients who I’ve met for the first time and even those I’ve known