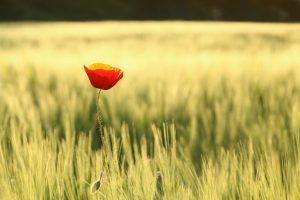 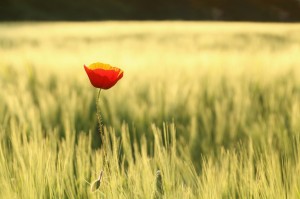 It all started with the poppy!

Remember from the Wizard of Oz, when the wicked witch of the east said “Poppies will make them sleep?” Well, she was right on!

1) Narcotic medication originates from the opium that is found in poppies. Morphine and codeine are made synthetically in a lab and both are used to control severe pain.

2) Codeine is used more commonly than morphine in controlling pain.

3) Narcotic medication acts by binding to pain receptors in the Central Nervous System (C.N.S), which consist of the brain and spinal cord. They attach themselves to the pain receptors and don’t allow the sensation of pain to be felt.  In addition, they are used to treat coughs and diarrhea.

4) They also cause a drowsy and sleepy effect, so it’s always advisable not to drive when on them. In addition, don’t combine them with other drugs like benzodiazepines and anti-histamines, because these drugs also cause drowsiness and the effects can be cumulative.

5) The downfall of a narcotic is that you develop physical and psychological tolerance and dependence to them over time. This means that after taking them repeatedly, you need more of a dose to have the same pain reducing effect until they’re no longer effective. But your body still craves them.

In addition, narcotic medication is broken down by the liver, so if you have liver problems, they won’t be broken down and they will accumulate to high levels and possibly lead to an overdose.

Since narcotic medication is used mainly for severe pain, we tend to stay away from them in dentistry. However, Codeine does come in a variety of strengths, so it can be used in certain situations where the level of discomfort after a procedure may be higher than expected.

1) Whereas the narcotic medication just masks  the symptoms of pain  by binding to pain receptors in the C.N.S, the anti-inflammatory’s go straight to the site of the actual inflammation and get to work…they try to clean up the mess.

3) Motrin (Ibuprofen) is an anti-inflammatory which comes in a variety of strengths and is used quite often in dentistry. It is used to treat mild to moderate pain, which is typically the pain you experience after a basic dental procedure like an extraction or a root canal.

4) The drawback of the NSAID’s is that if used over a long period of time, they can cause gastric ulcers. This is why it is better to use them for acute rather than chronic pain. They can also have a bad effect on the liver and kidneys if used long-term.

5) In addition, the N.S.A.I.D’s have a ‘ceiling’ effect. This means that after a certain dose, they don’t provide any more pain relief. With narcotic medication, the higher the dosage, the greater degree of pain relief. However, unlike narcotics, there doesn’t seem to be a problem with developing tolerance to the N.S.A.I.D’s.

The next blog would have been a good time to discuss other medications that are  used in dentistry, but I think we should choose a topic that’s a little lighter, so for now…Pharmacology 101…class dismissed!

About Dr. F. Keshavarz Dentistry
You will find our dentists and office staff to be friendly, gentle, safe and accommodating and diverse in nature. Our staff takes the time to make each person feel comfortable and treated with exceptional care. 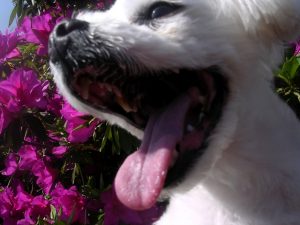 Bad Breath? Your Dentist Can Help

No one likes to have bad breath. Typically, it’s the result of something you ate, 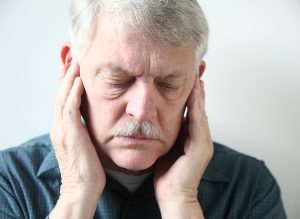 This is our last in the series of blogs about Trismus. We will look at 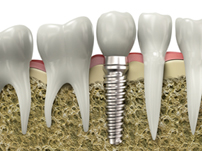 Are Dental Implants for Me?

Weighing the options in tooth replacement. First off, what is a dental implant? A dental 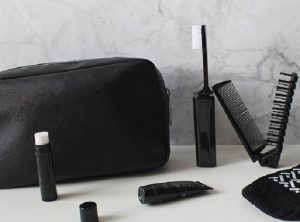 Summer time is vacation time for many people, especially families, and with the combination of 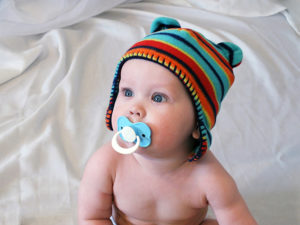 A pacifier consists of a rubber, plastic or silicone nipple which an infant sucks on (see image above).

It also has a mouth shield and handle. Both of these are usually quite large so the infant cannot swallow or choke on it.

In the next couple of blogs, we will look at the pros and cons of using a pacifier including the best way to introduce a pacifier, safety concerns and ways to help your child break their pacifier sucking habit. We will even take a brief look at adult pacifiers…say what? 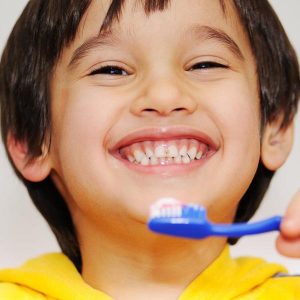