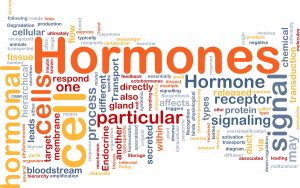 Question: What is Leptin? 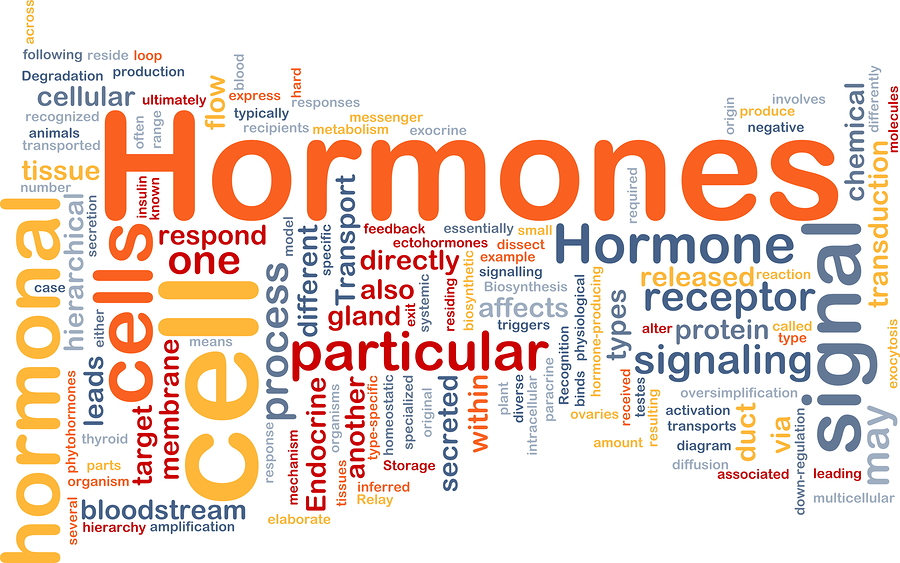 Leptin is a protein-hormone which is released from fat (adipose) tissue that acts on the ventral medial nucleus (V.M.N) in the Hypothalamus of the brain. This is a little too complicated for the purpose of my blog, so let’s simplify…

A substance called Leptin is released from fat cells which act on a centre in the brain and tells us that we are full (or satiated). Satiety is a state of feeing ‘full’.

Leptin regulates energy intake and expenditure. By stimulating satiety centers in the brain, Leptin helps to control weight. However, in individuals with sleep apnea, this doesn’t occur. Rather sleep deprivation, I.e., Sleep Apnea, causes a change in the levels of circulating Leptin which in turn affects satiation. Sleep Apnea causes an increase in the levels of Leptin which in turn leads to an increase in obesity.

Question: Does This Really Make Sense?

It doesn’t seem to make any sense. After all, if Leptin levels increase and Leptin supposedly acts on the satiety center in the brain to control weight gain, wouldn’t an increase in Leptin control the hunger even more and the affected individual would not gain weight or even be thinner? The answer is actually NO.

Question: If Leptin is supposed to control hunger, then why does the increase in Leptin that occurs during Sleep Apnea, cause a weight gain?

Answer: What occurs during Sleep Apnea as it relates to Leptin is a state of Leptin Resistance: The satiety center doesn’t respond as it normally would if the patient has sleep apnea. It’s almost as if the abundance of Leptin has over loaded the satiety center and has caused it to malfunction. It may well be that chronic high Leptin levels downgrade receptors such that it induces the brain to become resistant to the Leptin.

When the Sleep Apnea of the individual has been treated via C.P.A.P or an Oral Appliance (please refer to the blogs that were posted on August 6th and 12th of 2013) and the Leptin levels regulate to normal, the satiety center in the brain will resume its role in weight regulation, I.e., food intake and body weight.

Just as there are receptors for Leptin in the brain, there are also ones for insulin. In individuals with Type 2 diabetes, it appears that insulin receptors in the brain become resistant to insulin…we will touch on this in the next blog. 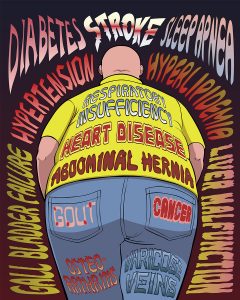 A few months ago we briefly touched on the topic of Obstructive Sleep Apnea (O.S.A) 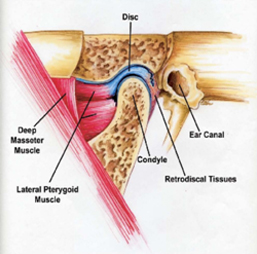 Trismus – Part Two Re-Cap In the previous blog we introduced Trismus. We found that: 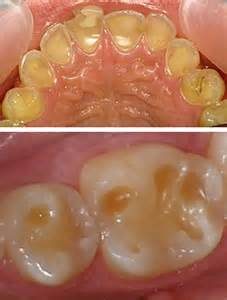 Acid Reflux and its Effects on the Oral Cavity – Part Two

Welcome to part two of the series. Let’s begin by looking at the intra-oral effects 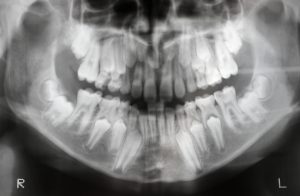 Anatomy of your child’s jaw

It’s true what they say, “a picture is worth a thousand words. “ I thought 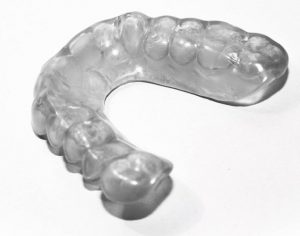 Why Do I Grind My Teeth?

Many people grind their teeth occasionally for various reasons. When it happens only once in 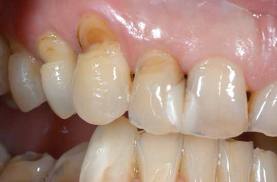