Fluoride and your Dental Health: Part One

Fluoride is a mineral that can be both beneficial and harmful to your teeth, depending on whether you have too much or too little. Let’s just say it’s all about balance.

The goal is to get enough fluoride to be beneficial and prevent tooth decay, but not too much that it causes Fluorosis (see below).

As previously mentioned, it’s a balance of fluoride intake that we want. It affects children the most, because this is when their teeth are developing.

Fluorosis (too much Fluoride)
If children ingest too much fluoride when their teeth are forming (which is between the ages of three months to eight years), they can end up with Fluorosis.

In its mildest form, Fluorosis is commonly seen as white chalky areas on the teeth (see image above).

The little white spots that arise tend to be stronger than ‘normal’ enamel, but not esthetically pleasing.

In its more severe form, Fluorosis can also appear as dark brown pitted and rough areas…in this case, the enamel appears deformed.

In Addition
If children ingest too much fluoride, they are at risk of developing skeletal or bone deformations. Too much fluoride causes the bones to be more susceptible to fracturing.

There have also been cases of reported deaths (in young children) resulting from fluoride overdoses (cases of young children ingesting a large amount of toothpaste).

Composition of teeth
Teeth are mainly made up of the mineral ‘Hydroxyapatite.

Adding the mineral ‘fluoride’ through ingestion results in ‘Fluorapatite’ which helps to strengthen the tooth making it more resistant to decaying.

But, adding too much Fluoride can cause Fluorosis, which appears in the form of the white spots/flecks that we previously mentioned.

Generally, the permanent (adult) teeth are more commonly affected than the primary ones in developing Fluorosis.

Once the teeth erupt through the gums, they are no longer susceptible to Fluorosis.

The severity of the degree or amount of Fluorosis depends on certain factors:
1) How much excess Fluoride is ingested
2) How long the period of ingestion is
3) The timing of ingestion, as this relates to the tooth’s stage of development

In the next blog, we’re going to look at how fluoride works…Until then! 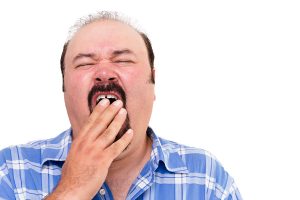 The form below is worth taking the time to fill out. It’s quite short and 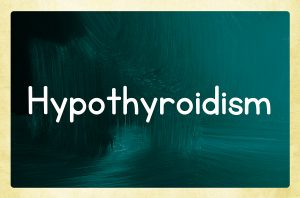 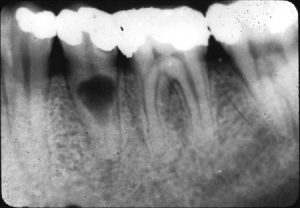 Psycology behind it Kids do it. So do chimpanzees and other primates. Many times it 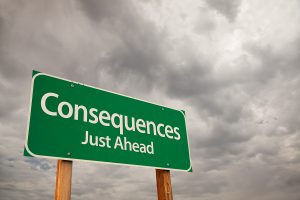 Repercussions of a Vertical Bite Collapse

We see this all too often in dentistry: a collapse of the bite. Of course